UWCSEA President Carma Elliot invites a community conversation on the creation of peace and a sustainable future for all. 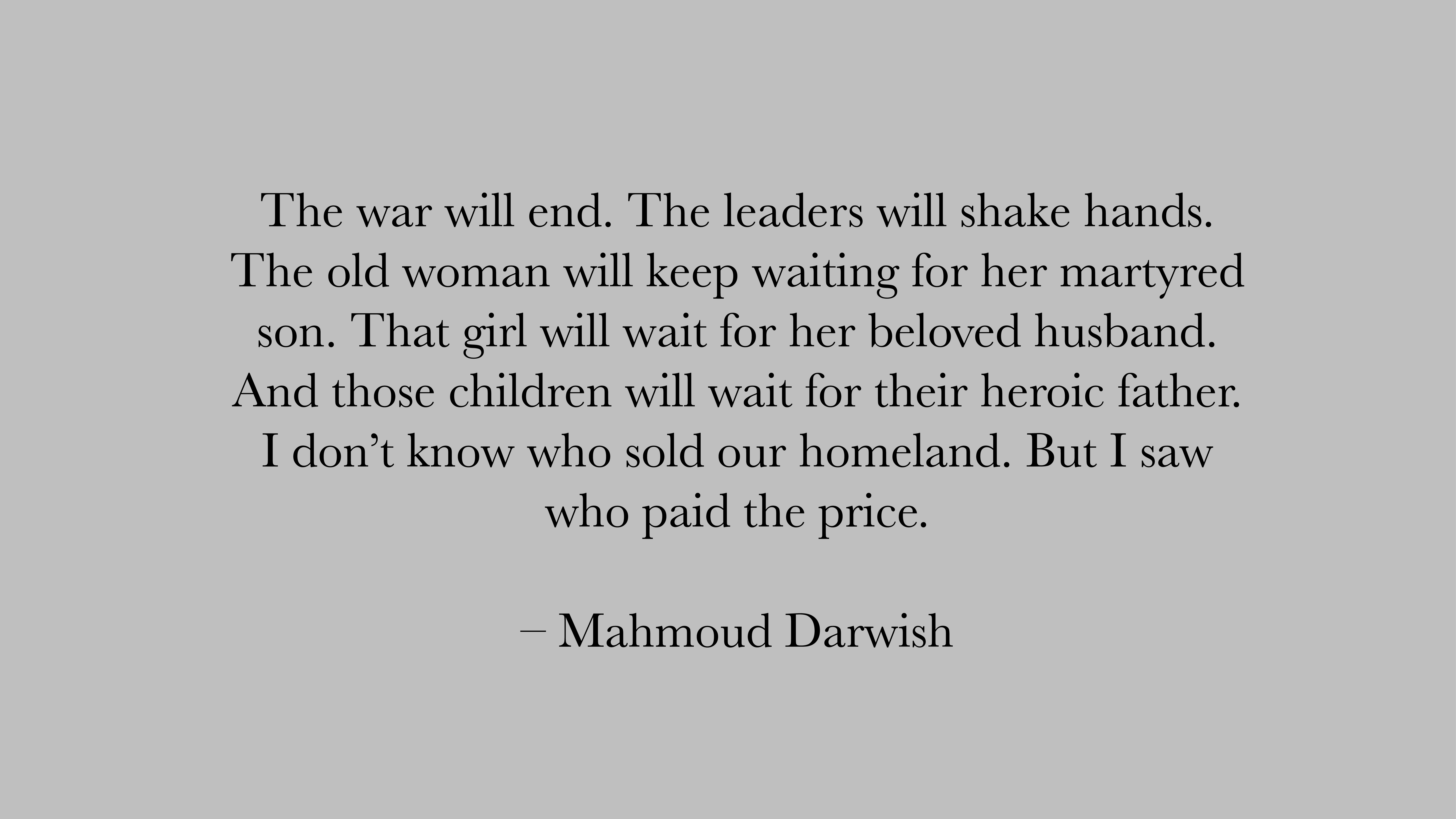 Even in these troubled times, who among us

would have imagined that this week we might be facing debates on whether a nuclear power on the edge of Europe would use its weapons on another nuclear power in Europe. Or that a permanent member of the Security Council (and there are only 5) would find itself in breach of the Charter written 75 years ago, where all members agreed that war was “wrong”. In these troubled times, who better to look to for guidance than Antonio Guterres, the UN Secretary-General. He has reminded us that the original manuscript of the UN Charter (1945) states that “the use of force by one country against another is wrong & (also) against the Charter”.

This is also at the heart of our mission acknowledging a need to make connections internationally in education, if we are to achieve peaceful, sustainable futures. As I wrote to parents yesterday, education is the force with which we connect with humanity, and humility. Out of that era, the UWC movement was born, and many of us who call ourselves internationalists had hoped we might have had seen the end of conflict and war in recent years.

Now 50 years on in our case, we are part of a global community and movement of peacekeepers and advocates for inter-cultural connections, where our force comes from exchanging knowledge, dialogue and debate and not from taking up arms, cyber attacks or potentially catastrophic strikes.
One such occasion for dialogue was last Friday, marking UNESCO International Mother Language Day: our students, as every year, celebrated their ideas, beliefs and culture through their mother language. Mother Language Day reminds us of the importance of language and the power that language holds. How we speak about what is currently happening in the world, not just in Ukraine but in so many areas of conflict, shapes our reality. Disinformation and propaganda are common, and there are active attempts to misinform. It is important that the information we absorb and the language we use allows for the complexity of the options before us.

At times like this, simple words, expressed with heart and poignancy, can also help us to understand complex issues. The Palestinian poet Mahmoud Darwish memorably wrote

" The war will end. The leaders will shake hands. The old women will keep waiting for her martyred son. That girl will wait for her beloved husband. And those children will wait for their heroic father. I don't know who sold our homeland. But i saw who paid the price."

It is so important also to remind ourselves that a people’s darkest hour does not have to define their future. This is true in the case of all sides in this conflict, where people on both sides are using their voice and their strength of purpose to protest, and resist. The same is true on our campuses, where we come together to aide and support all those impacted by this current crisis, and those for whom it triggers other conflicts.

The values of the UN Charter must prevail: We must never give up in pursuit of our mission.

I am internationalist by conviction, with a lifelong commitment to social responsibility, service and building trust and understanding. My family continues to be a guiding force in shaping my approach to the world. I am humbled to serve the UWCSEA community in my role as the College’s first President. I am internationalist by conviction, with a lifelong commitment to social responsibility, service and building trust and understanding. My family continues to be a guiding force in shaping my approach to the world. I am humbled to serve the UWCSEA community in my role as the College’s first President.